The 2022 Plenary meeting of the Club of Three focused once again on the topics of energy and climate change, building on the 2021 Plenary held in London ahead of the UN COP26 summit.

Russia’s invasion of Ukraine in February 2022 had put energy security at the very top of the European policy agenda. In March, the European Commission had responded by announcing plans to end the EU’s dependence on Russian oil and gas in its REPowerEU Communication. However, Russia had dramatically hastened this radical policy shift by shutting down the Nord Stream 1 pipeline indefinitely in September.

Europe was now under serious pressure. Energy prices, which were already high before the war in Ukraine due to increased global demand post-Covid, were set to inflict severe pain on households and industry.

Some 40 senior figures from business, politics, the media and academia in France, Germany, the UK and other European countries gathered at the Cercle National des Armées in Paris on 21 and 22 October to discuss these challenges.

The 2022 plenary, entitled “Advancing energy and climate agendas in time of war: How do we manage it?”, was divided into three main sessions. The first one took place on the Friday afternoon and addressed the issue of international climate talks post-Ukraine. It was followed by a discussion over dinner at the Maison des Centraliens dedicated to the Club of Three’s traditional “Where are We Three?” theme. Plenary discussions resumed the following morning with two sessions on resource security, supply chains and global competition, and on European energy cooperation respectively. 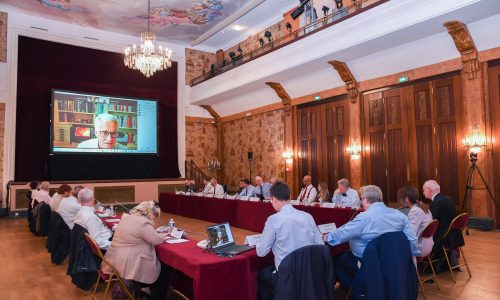 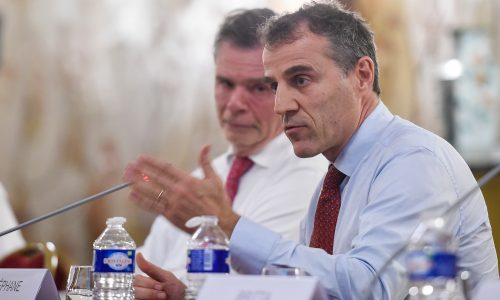 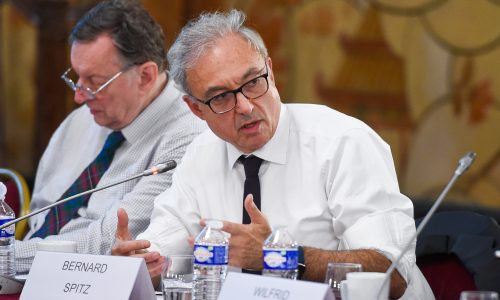 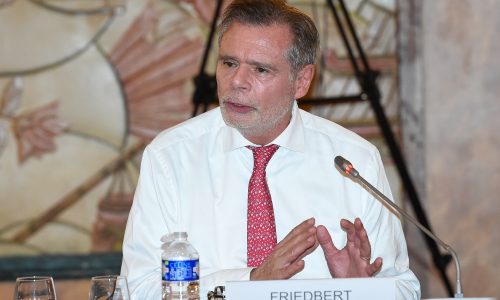 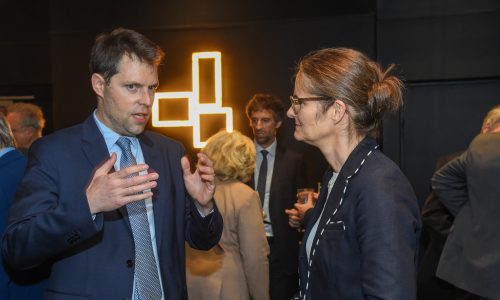 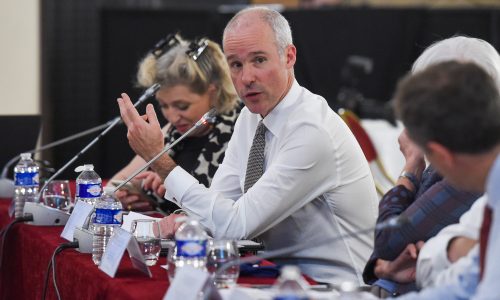 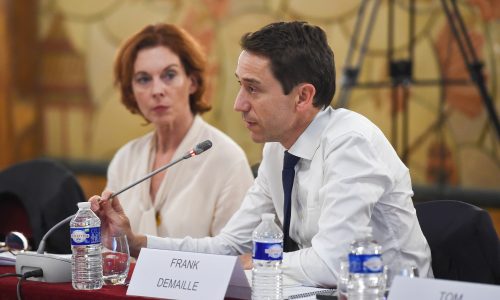 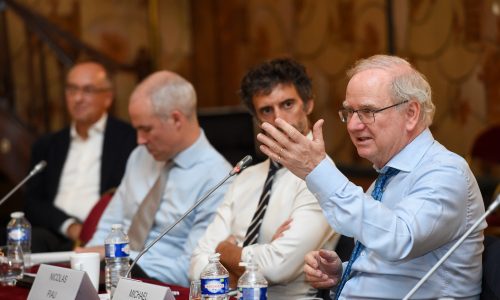 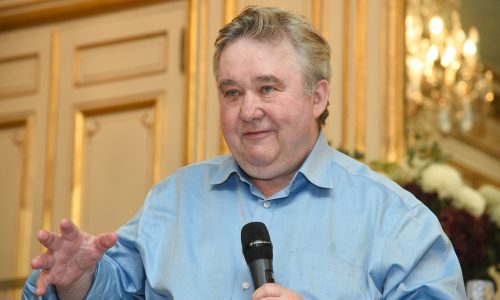 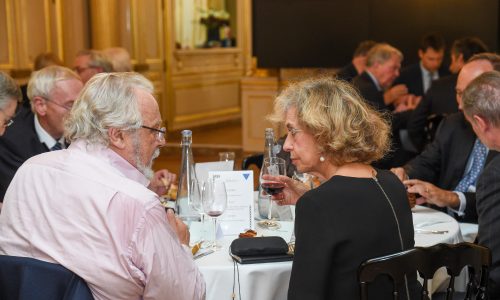 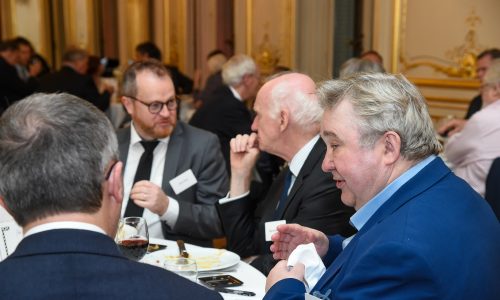 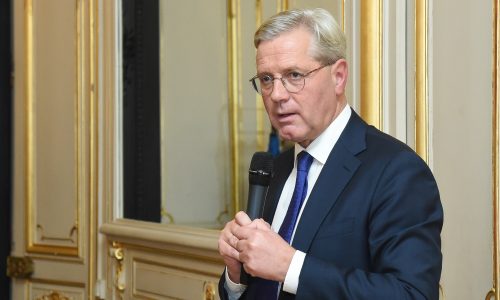