The China-Europe Beijing Forum sought to build on the ‘Club of Three and China’ initiative that began during the Plenary meeting in Berlin in November 2010.

In collaboration with the Boyuan Foundation, a European delegation of senior public figures, businesspeople, journalists and academics travelled to Beijing to strengthen the relationships established in Berlin and engage in a much-needed non-governmental dialogue on issues of contention, such as: the valuation of the Renminbi; Chinese tariffs on European goods; and the debate over human and political rights in China and the resulting tensions in Europe-China relations. 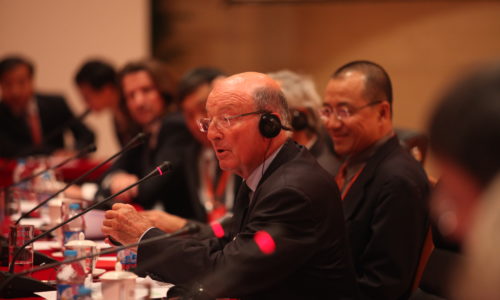 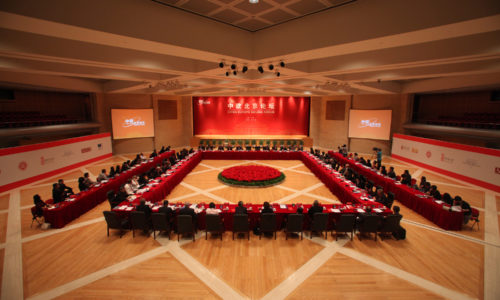 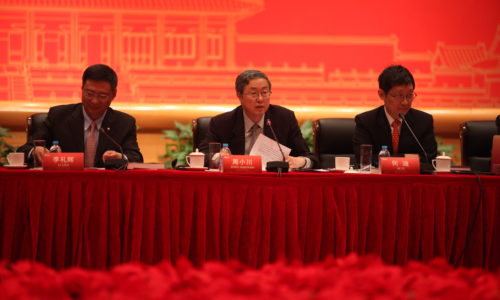 The Club of Three and China: Report from the 2012 China-Europe Beijing Forum