The March meeting on smart cities that took place at the offices of ACCA UK in London on 19 March focused on the role of technology in creating attractive living spaces in Europe’s cities. It was organised thanks to the support of ENGIE UK.

It began with a keynote speech by Valérie Pécresse, President of the Ile-de-France region, outlining some of the main components of the Smart Region Initiative that she launched at the end of last year. Mrs Pécresse is one of the leading figures in the development of the Grand Paris project. She was previously successively Budget Minister and Minister for Higher Education under François Fillon’s government.

The second main speaker, Lord Kerslake, gave the UK perspective on delivering large infrastructure projects and regenerating urban spaces. As former Permanent Secretary at the Department for Communities and Local Government and Chief Executive of the London Borough of Hounslow and Sheffield City Council, he has significant experience in this area. The discussion was chaired by Club of Three President Lord Simon of Highbury. 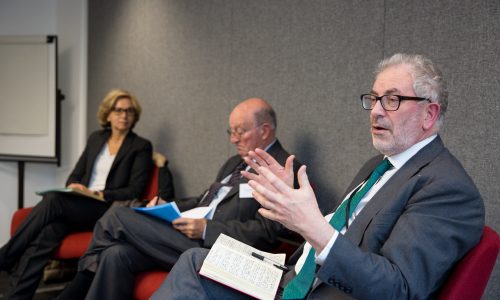 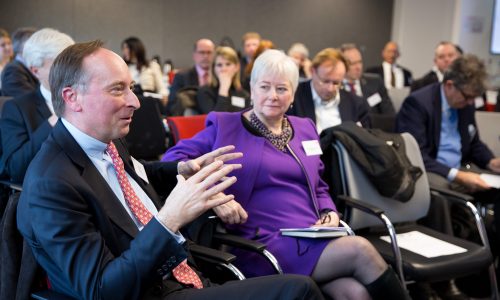 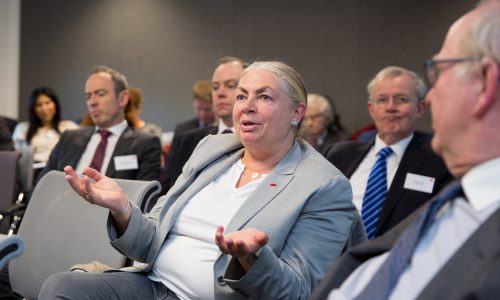 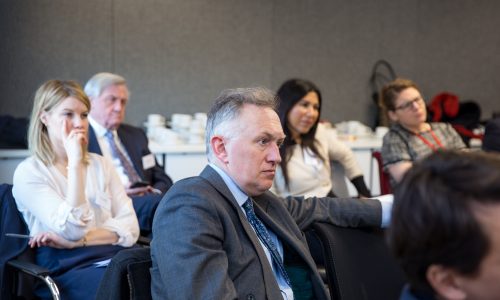