In April 2016, the Club of Three and the Institute for Strategic Dialogue (ISD) organised a conference in partnership with the Diplomatic Academy of Vienna to discuss the political, economic and social challenges posed by the migrant crisis in Central Europe and the Balkans.

Other topics discussed included growing threats such as Islamic radicalism, anti-semitism and right-wing populism. Particular attention was paid to the role played by Austria in the region as it attempts to tackle these multiple challenges.

The conference was held at Diplomatic Academy of Vienna where Club of Three founder Lord Weidenfeld had studied in the late 1930s before moving to the UK to escape Nazi persecution. Lord Weidenfeld was involved in all the initial planning but sadly did not live long enough to take part in the event. The proceedings were dedicated to him and celebrated his memory.

Over 50 participants from Austria, Bosnia, Kosovo, Serbia, Romania, Croatia, Slovakia, Poland, Ukraine, the UK, France and Germany, attended the conference, which concluded with a dinner at the Austrian Ministry for Europe, Integration and Foreign Affairs, hosted by Political Director and Director for International Affairs, Ambassador Alexander Marschik. 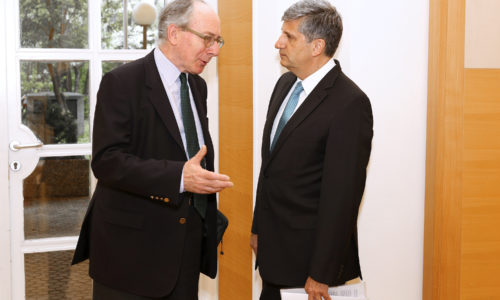 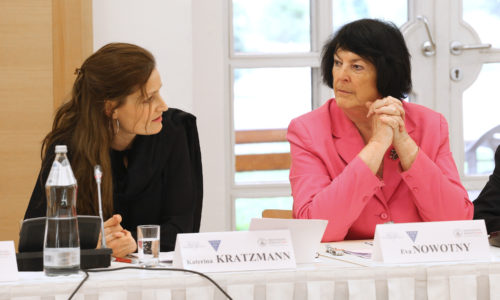 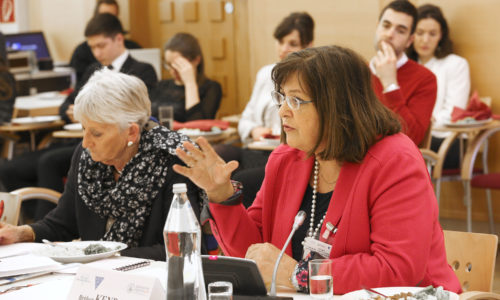 2016 Vienna Conference Report: Austria - a locomotive for cooperation in Central Europe and the Balkans