Some 30 senior figures from business and the policy field in France, Germany and the UK gathered in Paris on 10 February to take part in a meeting with Henri de Castries, a Non-Executive Director at HSBC and former Chairman and CEO of AXA.

Henri de Castries currently chairs the Paris-based Institut Montaigne. He joined AXA in 1989 and later on became CEO and Chairman, a position he held until September 2016.

Henri de Castries gave a keynote address in which he shared his perspective, based on his long business experience, on current political and economic developments in Europe and the US.

This was followed by a broader discussion over lunch entitled “Europe in turbulent times: politics, business and populism” and led by Norbert Röttgen (Chairman of the Bundestag’s Foreign Affairs Committee) and Andrew Fraser (Senior Adviser and Director at Mitsubishi and former CEO, Invest UK).

The meeting was hosted by the British Ambassador to France, H.E. Lord Llewellyn of Steep, at his residence in the French capital. Among those in attendance were: Patricia Barbizet (CEO, Artémis); Thomas Buberl (CEO, Axa Group); Vivienne Cox (Chairman, Vallourec SA); Gerhard Cromme (Chairman of the Supervisory Board, Siemens); Guillaume Dureau (Deputy Director General and Director of Customers, Strategy Innovation and R&D, AREVA); Lord Evans of Weardale (Independent Non-Executive Director and Chair of the Financial Systems Vulnerability Committee, HSBC); Wilfrid Petrie (CEO, Engie UK); and Norbert Röttgen (Chairman of the Foreign Affairs Committee of the Bundestag). 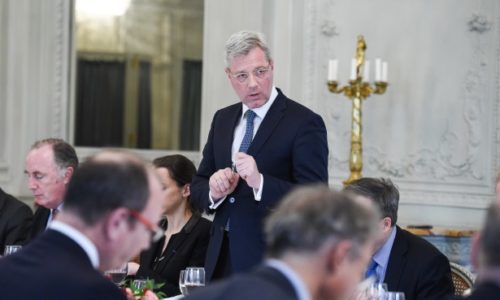 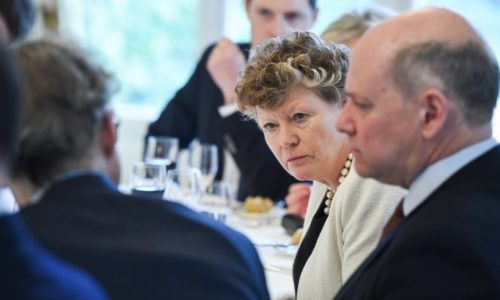 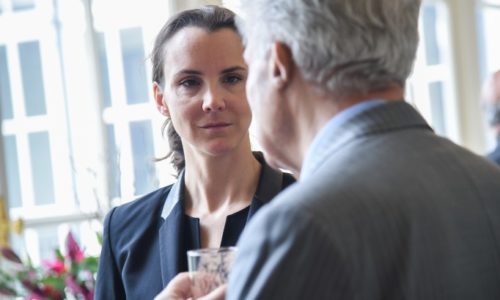 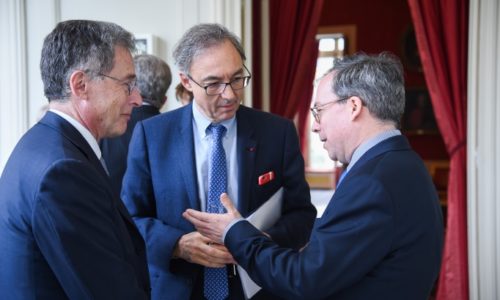