In November, the Club of Three held an evening discussion in Berlin on the theme “Germany: leading Europe through troubled times?” The keynote speaker, Jens Spahn, is currently serving as Federal Minister of Health in Angela Merkel’s fourth cabinet, and is seen in the CDU party as a radical thinker and a rising star.

This discussion over dinner was hosted by Axel Springer in its Journalisten-Club, with the support of Britain’s Foreign and Commonwealth Office and Airbus. It involved some 30 senior figures from business, politics, diplomacy, academia and the media in France, Germany and the UK. 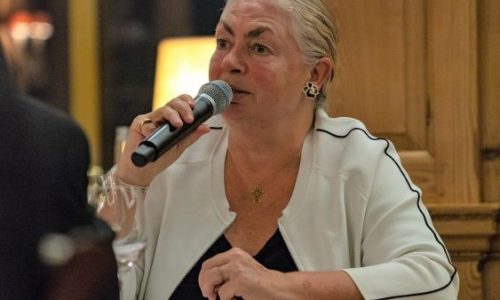 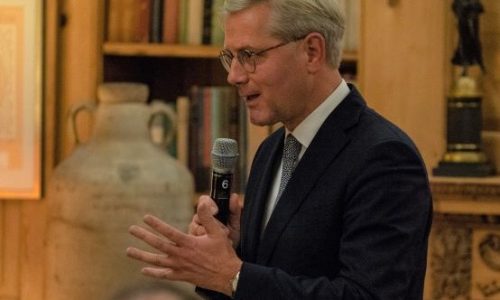 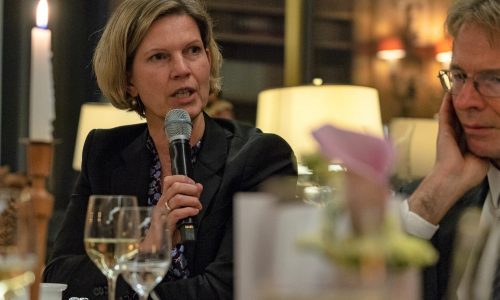