The first Club of Three meeting of 2016 saw 25 high-level participants gather at London’s Oxford and Cambridge Club for a timely discussion on the UK’s EU referendum.

Peter Kellner, President of YouGov, and Philip Stephens, Associate Editor of the Financial Times, gave an insightful account of the political and public opinion dimensions of the debate. They also assessed how the Leave and Remain campaigns were shaping up and looked at the main issues that were likely to affect the outcome of the June 2016 referendum. 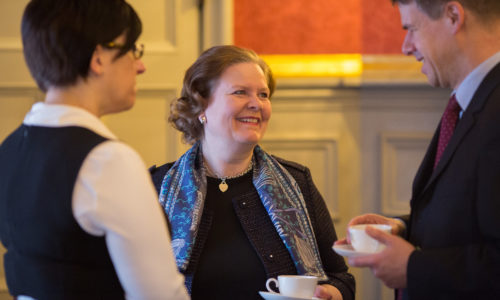 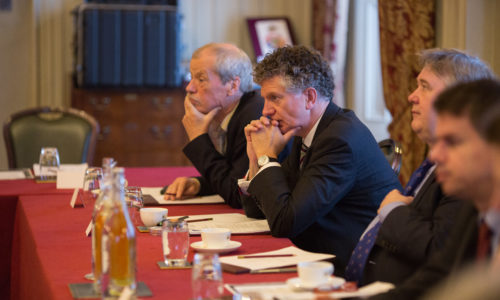 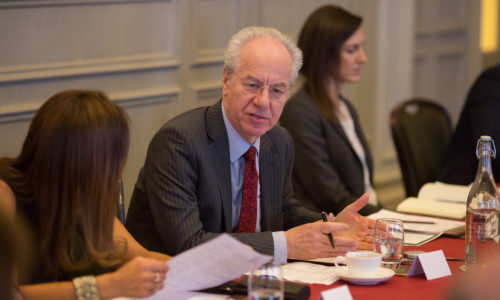 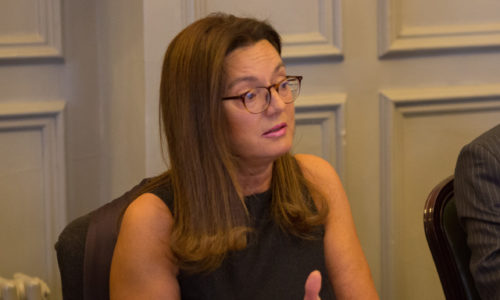