The meeting built on the fruitful relationship that the Club of Three had developed with the Chinese Boyuan Foundation during the ‘Club of Three and China’ meetings in 2010 and 2012.

More than 20 European participants from business and politics attended the meeting, which was divided into two parts: an afternoon debate during which the Chinese participants heard European views on a range of topics including the Ukraine crisis, the state of the European economy and EU-China relations; and a discussion over dinner with Dr Qin Xiao, the Chairman of the Boyuan Foundation, who spoke about the challenges facing his country at the time. 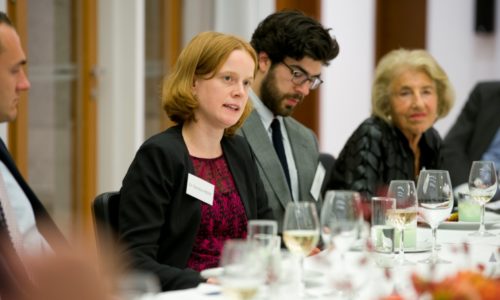 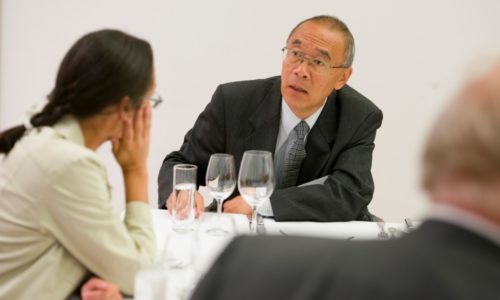 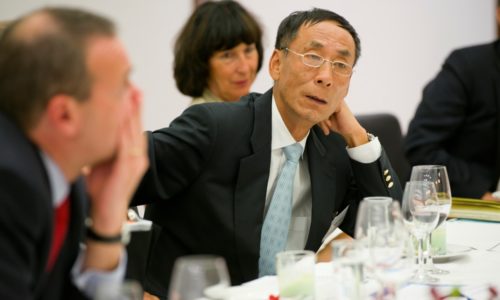 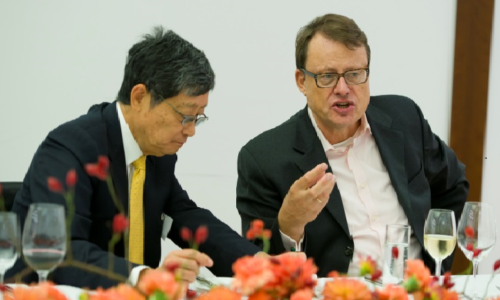