On 11 February, the Club of Three held a lunchtime discussion with the French Defence Minister Florence Parly on the topic of European defence and security. It was the latest in a series of “fireside chats” with senior government figures from France, Germany and the UK on issues of common interest.

The meeting, hosted at the residence of the British Ambassador in Paris, took place shortly after Brexit had taken effect on 31 January and just a few days after an important speech by President Macron on France’s defence and deterrent strategy at the École Militaire. It involved some 30 senior figures from our three countries in the field of defence and security. 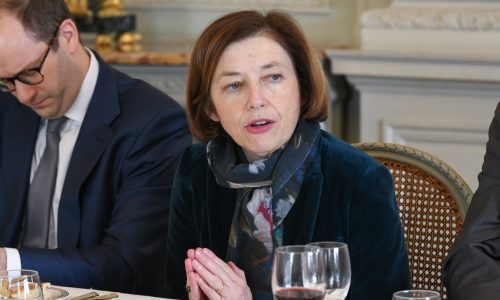 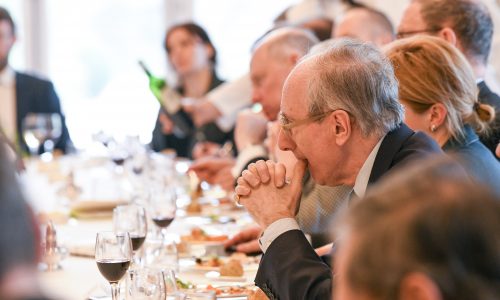 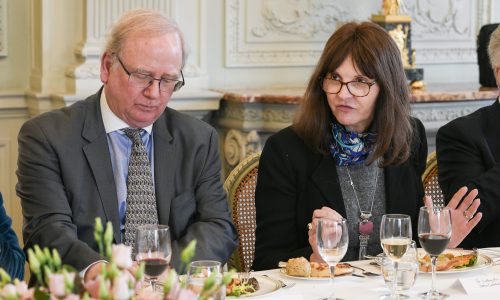 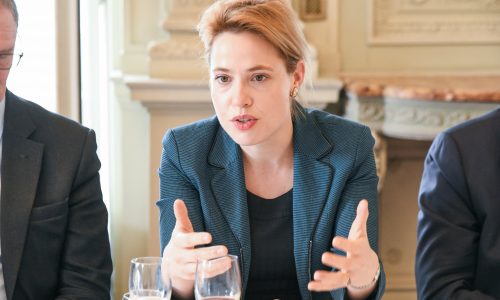 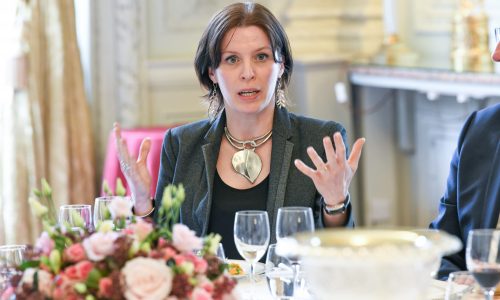 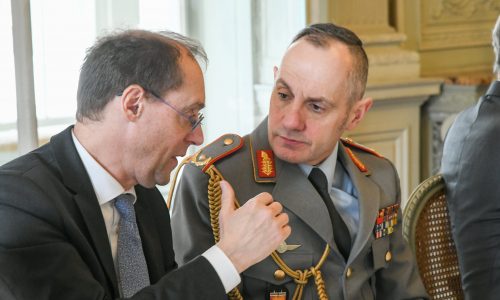