This informal meeting was held in London in June with Norbert Röttgen, Chairman of the Bundestag’s Foreign Affairs Committee, as the keynote speaker. It took place over lunch at the Garrick Club and focused on the topic of German leadership in Europe.

Dr Röttgen, who made an impressive presentation on German foreign policy at the Club of Three’s Fireside Chat on China in Berlin in September 2014, was an ideal candidate to talk about this topic. The June meeting was an opportunity for the Club of Three – particularly participants from France and the UK – to gain an insight into Germany’s approach to key issues including the Ukrainian crisis and Britain’s membership of the EU. 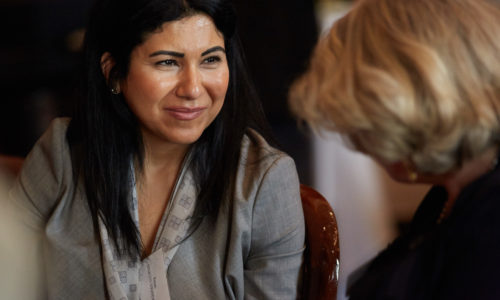 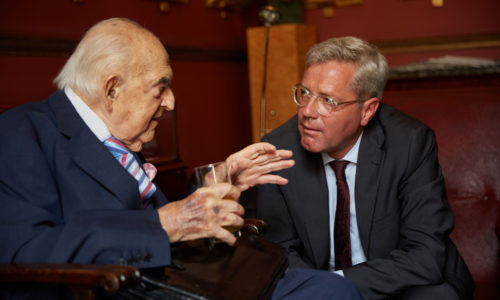 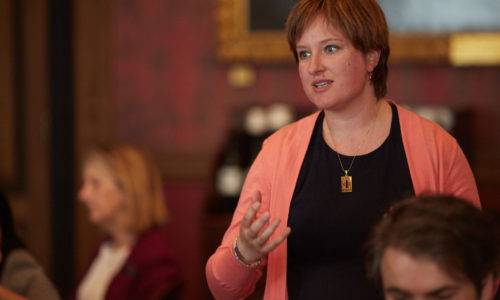 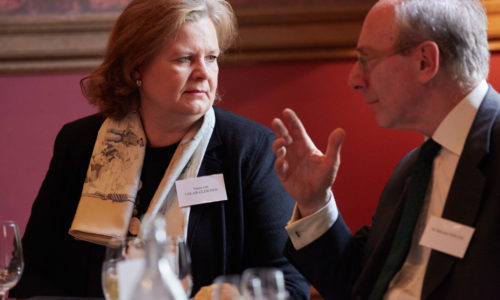