Sir Ivan Rogers, UK Ambassador to the EU between November 2013 and January 2017, gave a keynote address on the topic of Brexit on 7 December to a group of senior figures from business, politics and the media in France, Germany and Britain. Sir Ivan, a diplomat with extensive knowledge of the EU’s inner workings, offered his views on the ongoing UK-EU negotiations and what could be expected during the course of 2018.

The meeting took place at the Royal Over-Seas League in London at the end of an eventful week during which UK Prime Minister Theresa May’s attempt to move to the next phase of Brexit negotiations appeared to have been undermined by her junior coalition partners at the Democratic Unionist Party, followed by her DExEU Minister’s admission to a key Parliament committee that no Government impact assessments of Brexit had been conducted.

An outline agreement was subsequently announced on Friday 8 December, leading EU negotiators to conclude that “sufficient progress” had been made on the so-called divorce bill, the Irish border and EU citizens’ rights in order for the talks to move on to discussion of trade arrangements in Phase Two. 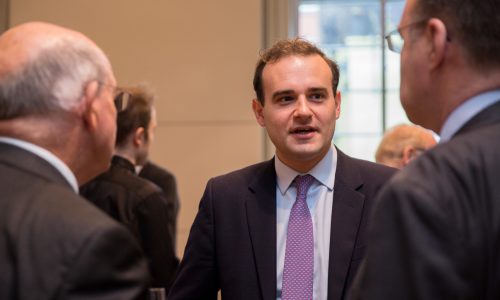 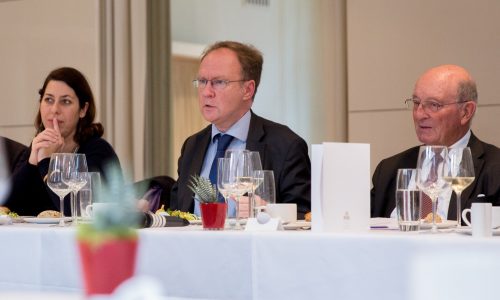 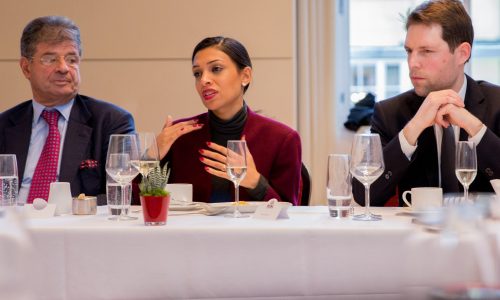 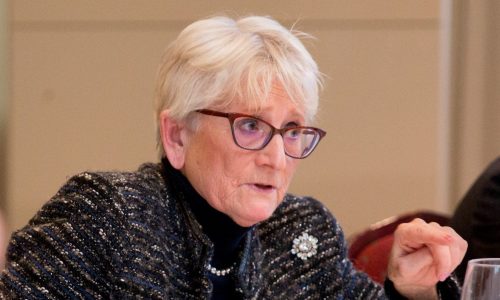 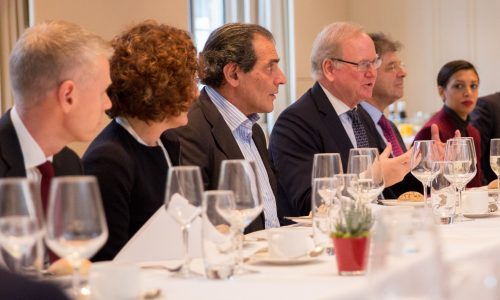 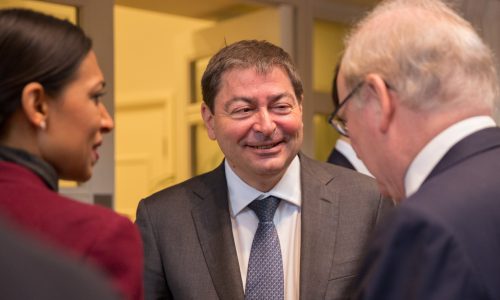