The Club of Three organised a lunchtime discussion on Brexit at the Garrick Club on 19 November, with the Rt. Hon Damian Green MP as keynote speaker. The Conservative MP for Ashford was First Secretary of State and Minister for the Cabinet Office until December 2017 and a close political ally of Prime Minister Theresa May while in government.

He offered his views on the draft agreement reached between UK and EU negotiators and published a few days before the meeting at the Garrick, as well as on the prospects of this deal being approved by parliament and the likely scenarios if it was to be rejected.

This meeting was the latest in a series of fireside chats on the topic of Brexit organised by the Club of Three since the beginning of 2016. It directly followed from a fireside chat with Sir Ivan Rogers held in London in December 2017 towards the end of phase one of negotiations which culminated with the adoption of an outline agreement on the so-called divorce bill. 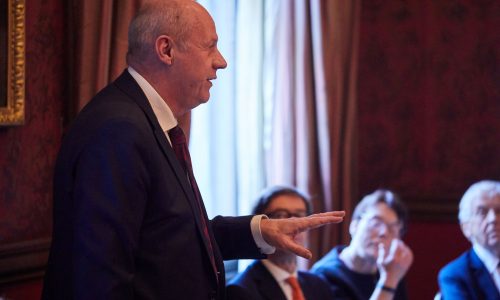 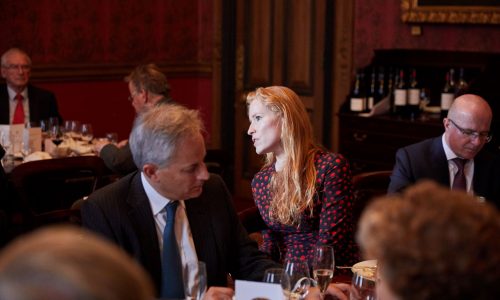 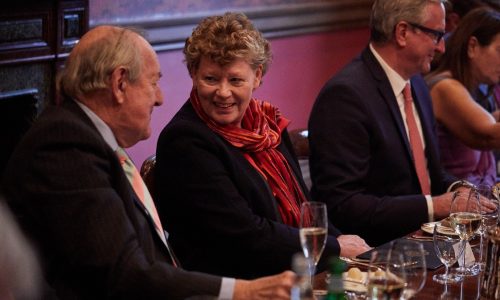 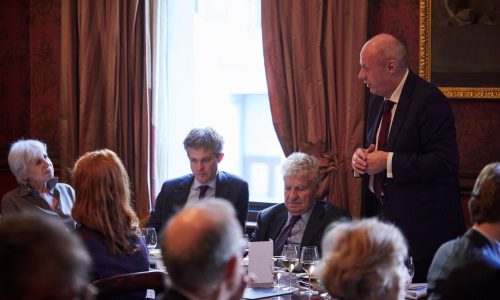 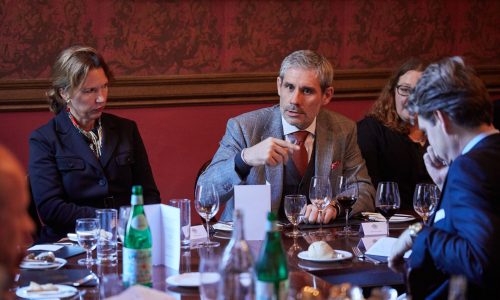 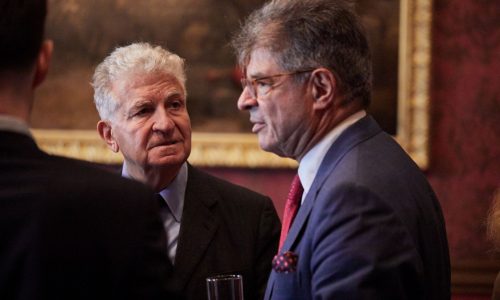 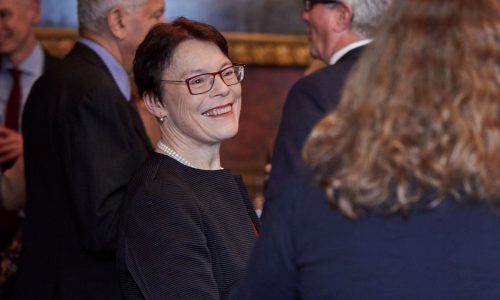