Some 70 senior figures from business, politics, the media and academia in France, Germany and the UK gathered in London on 28-29 October for the annual Plenary meeting of the Club of Three. The purpose was to discuss the way forward for our three countries following the June referendum on the UK’s membership of the EU.

This high-level meeting, which took place at Spencer House, focused on the lessons that could be learnt from this referendum for both Britain and the rest of Europe, as well as how France, Germany and the UK can best work together in the world irrespective of the outcome of the Brexit negotiations. It was divided into three sessions on a range of topics including social and economic transformations in Europe, trade and digitalisation and defence and intelligence.

A special reception was held on 28 October to commemorate the 20th anniversary of the Club of Three, celebrate George Weidenfeld’s legacy and look to the future with the members and friends who had taken part in Club of Three discussions over the years – either since our beginnings in 1996 or more recently. 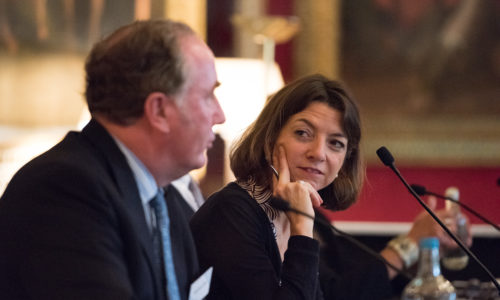 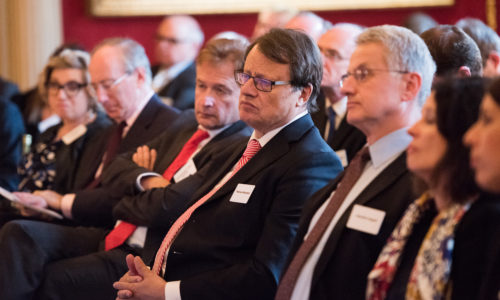 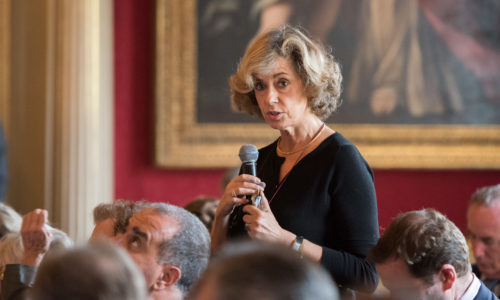 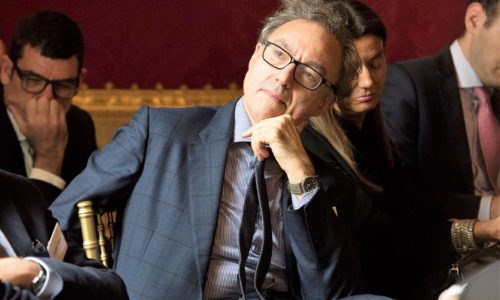