The Club of Three organises a range of formal and informal meetings for guest participants. The majority of meetings review the role of France, Germany and the UK in dealing with the major geo-strategic, economic and social issues of the day, as well as Europe’s relations with its main global partners 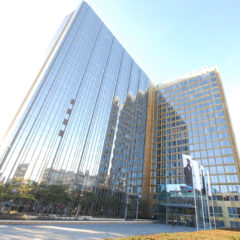 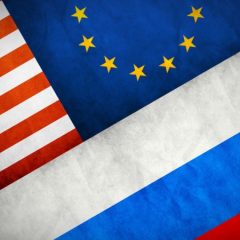 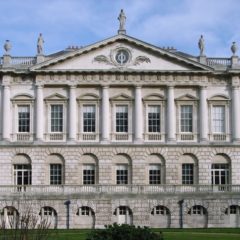