The Club of Three is a Franco-German-British leadership initiative which aims to: 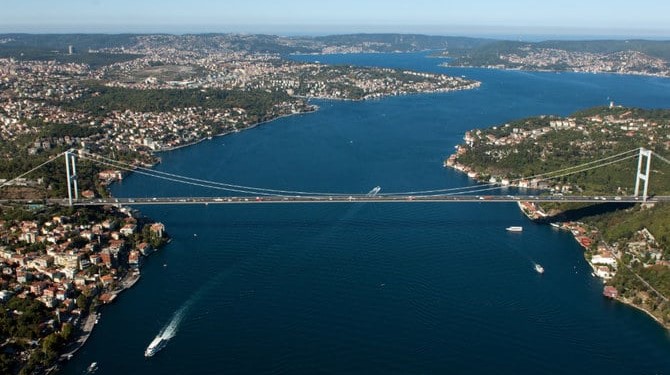 Ukraine, NATO, and the EPC: A Fresh Start for Europe and Turkey Relations?

The Club of Three and Istanbul-based Global Relations Forum (GRF) held a joint webinar taking stock of Europe and Turkey relations on 12 December. The main speakers included Selim Yenel (President of GRF); Hürcan Aslı Aksoy (Deputy Head of the Centre for Applied Turkey Studies at SWP); and Charles Grant (Director of the Centre for European Reform) 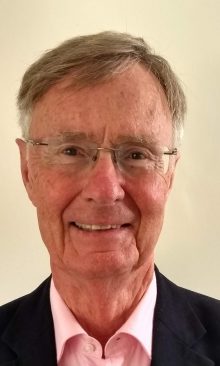 NATO is over-extended and US commitment will not last forever, writes David Logan 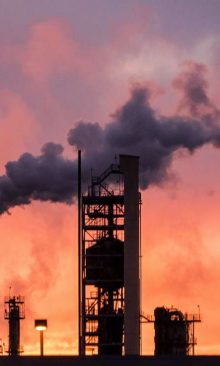 Advancing energy and climate agendas in time of war: How do we manage it?

In the press See all 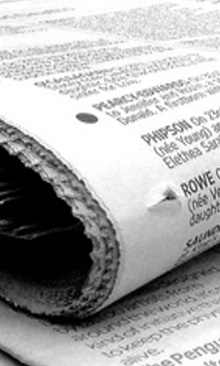 Coronavirus will accelerate the digital revolution