Some 60 senior figures from business, politics, the media and academia in France, Germany, the UK and the US gathered in Paris at the end of May for the Club of Three’s annual Plenary meeting.

The meeting, entitled “Europe and America: losing their bearings?”, was held at the offices of AXA in Avenue Matignon. It followed from last year’s Plenary in Washington D.C and took in some of the themes discussed during this first transatlantic exchange: trade, politics and diplomacy.

It began with an opening speech by the French Minister for Europe Nathalie Loiseau. This was followed by a first session entitled “leadership in an age of populism”. In the evening, the German Ambassador Nikolaus Meyer-Landrut gave a reception at his residence during which French Secrétaire d’État for European Affairs Jean-Baptiste Lemoyne gave an off-the-record speech on the US tariff announcement and implications for trade with Europe. The Friday sessions focused on cyber security, business and trade and the current state of the Western alliance. 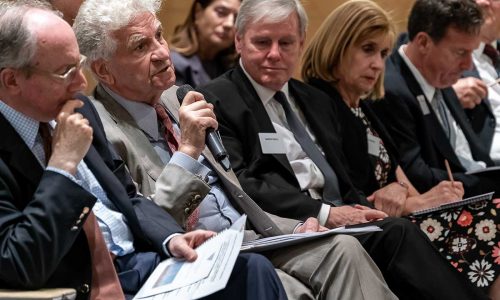 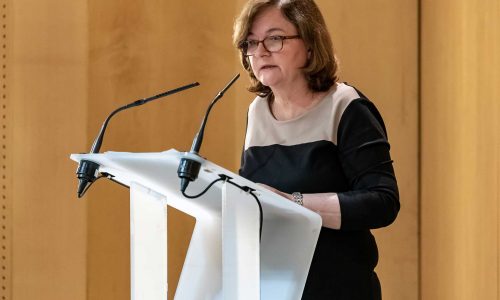 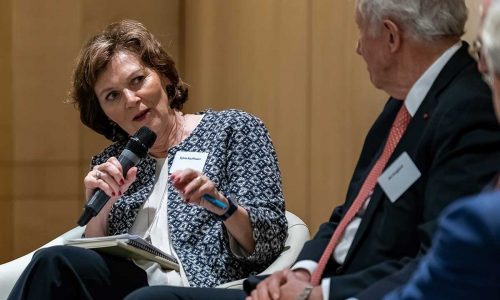 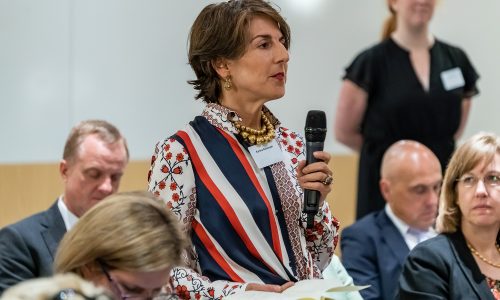 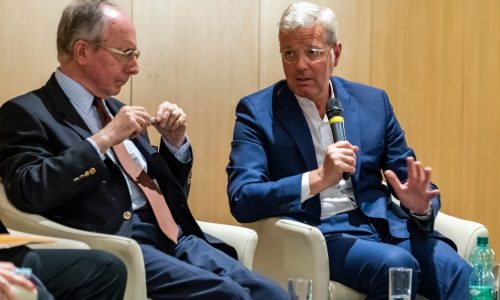 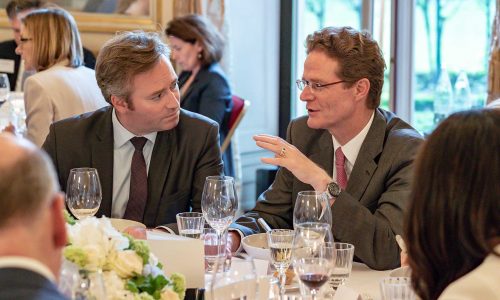