The Club of Three’s 2019 Plenary meeting, entitled “The next Europe: a new trajectory?”, involved some 55 senior figures from industry, technology companies, politics and the media in France, Germany and the UK.

The meeting took place at the Foreign and Commonwealth Office in London and looked at the current European political landscape as well as the role that Europe could play in the new world that was shaping up. Other topics discussed included technology and particularly the issue of digital trust.

With Brexit looming, Ursula von der Leyen’s new Commission taking over shortly and a European Parliament with a greater proportion of populist and Eurosceptic groups, the next Europe promised to look very different from the last previous one. However, its trajectory was less clear.

President-elect von der Leyen wanted to push for more geopolitical autonomy in an international context increasingly dominated by the US-China rivalry. Emmanuel Macron’s opposition to open EU membership talks with Albania and Northern Macedonia signalled that further enlargement was not going to be on the agenda for some time. The Community method had reached its limits and it seemed that further economic and social integration would be difficult.

At the same time, Europe had much to do in order to remain relevant in the new world that was shaping up. Finding a way forward would require pragmatism and flexibility, which some felt would be more difficult than in the past given the deep divisions within European societies today. Security and defence was seen as an area where deeper collaboration could be achieved. 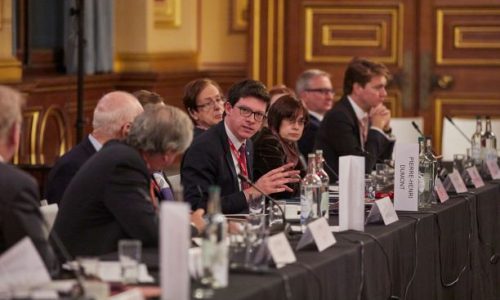 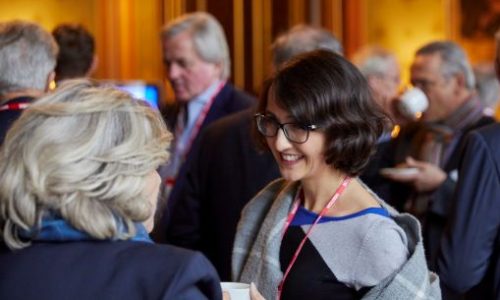 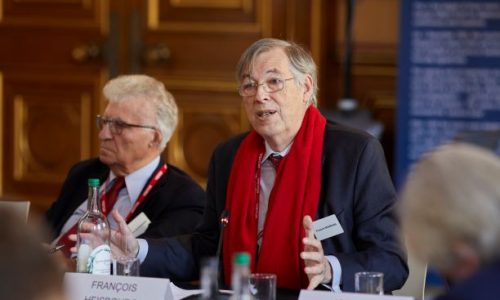 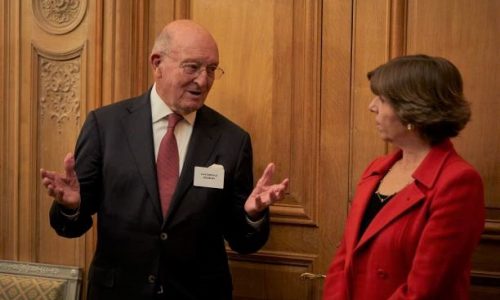 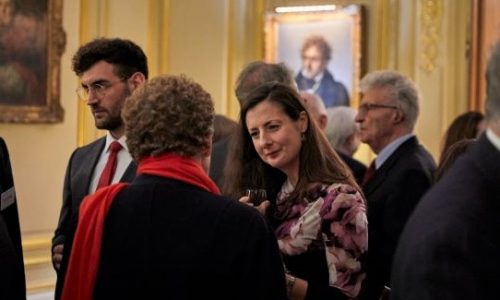 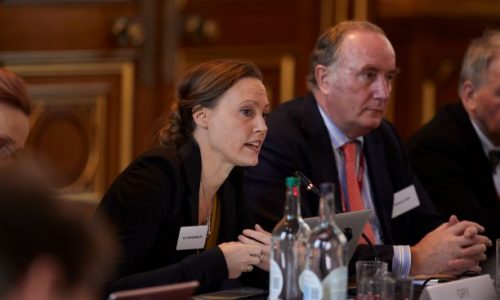 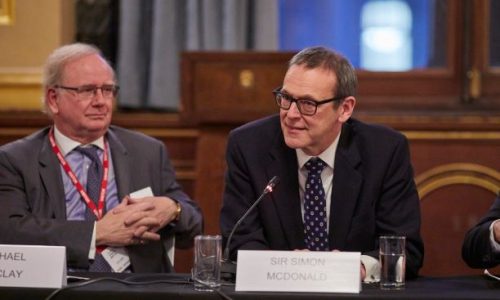 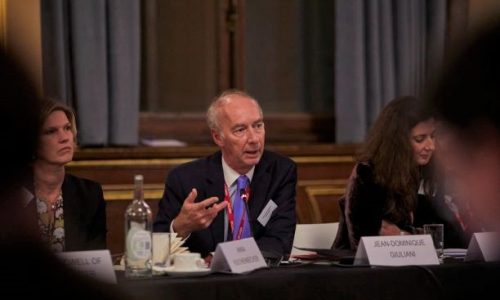 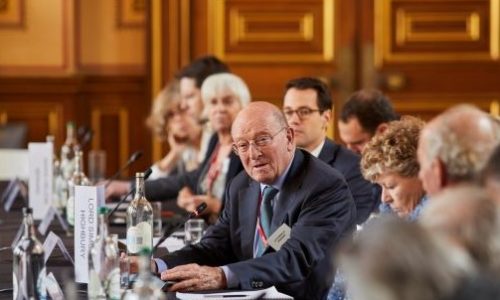