In October 2021, the Club of Three held its annual Plenary meeting in London. This hybrid event was part of a phased return to normal Club of Three activities after a prolonged and intense period of online discussions during the Covid pandemic.

The 2021 Plenary focused on the topics of climate change and the energy transition ahead of the UN COP26 summit hosted by the UK in Glasgow. In the weeks that preceded the climate summit, one of the most important since the 2015 Paris agreement, concerns had been raised over the implications that the ongoing energy crisis might have on efforts to implement this agreement.

Some 50 senior figures from business, politics, diplomacy, academia and the media in France, Germany, the UK and other European countries participated in the Plenary meeting, which took place at the Institute of Directors in central London. The discussion was divided into three main themes: international climate actions in an age of great power competition; the realistic path to achieving Europe’s low carbon objectives; and what can – and should – be expected from industry.

The event began on the Friday morning with an address by John Murray, the UK government’s COP26 Envoy, followed by a first session on the international dimension of climate change. This was followed by two sessions in the afternoon, and a dinner at the Oxford and Cambridge Club in the evening. 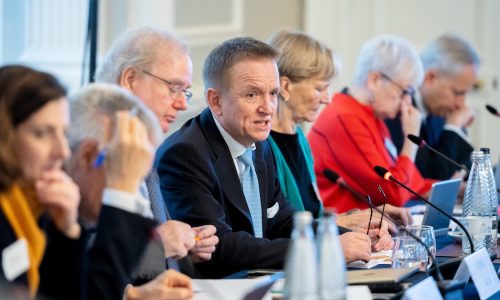 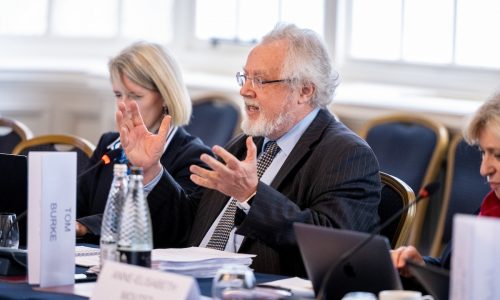 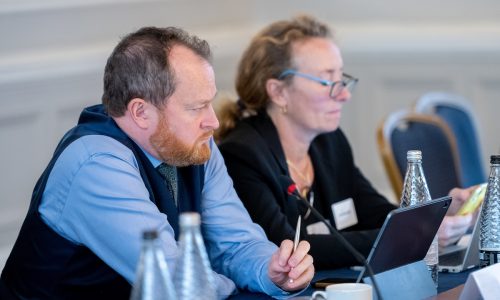 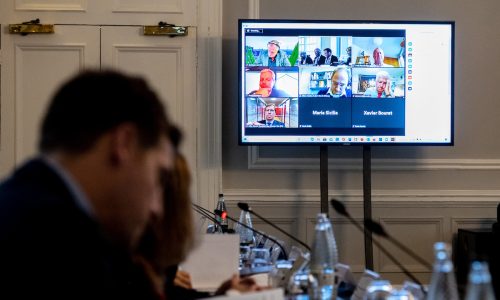 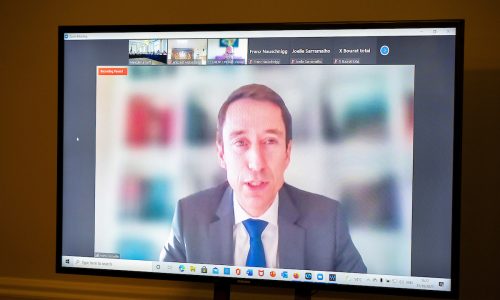 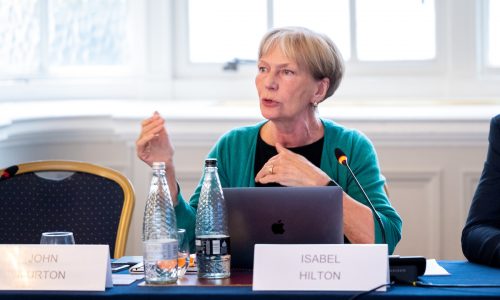 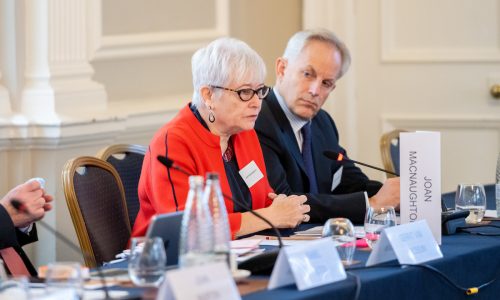 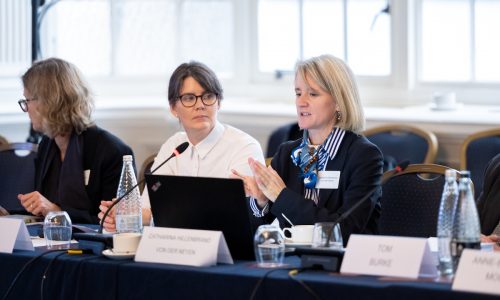