Hosted by the then French Ambassador to the UK, Bernard Emié, at his private residence, this Working Session was welcomed for its timely nature, taking place just after the European elections.

The event brought together around 40 high-level participants from the UK, France and Germany. The sessions took place over the course of the day and covered topics such as the growth of populist, Eurosceptic politics in Europe, the EU’s institutions and the possibility of reform, and the EU’s economic strategy, including the potential impact of shale gas.

The discussions continued over dinner at the Athenaeum Club and addressed the crisis in Ukraine, and the response from the three countries. The keynote speakers were the Rt Hon Sir Edward Garnier MP and the German parliamentarian, Philipp Mißfelder. 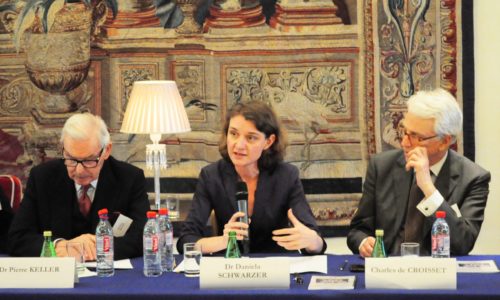 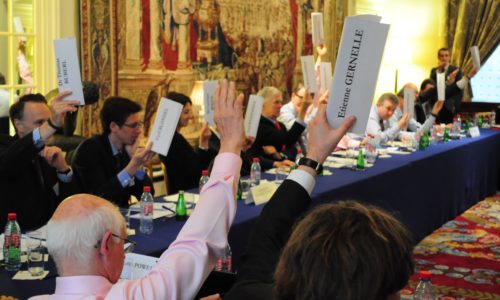 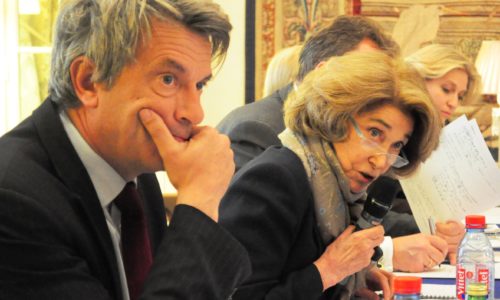