The Club of Three held a fireside chat with Hella Pick at Axel Springer’s Journalisten-Club in Berlin in November. This was the first in a new series of discussions on the topic of women in leadership.

Hella Pick, a pioneer for women in journalism, reflected on her life and experience as the Guardian’s first female foreign affairs correspondent. This will be followed by a discussion on the following theme: “Women in leadership: are quotas the way forward?”.

Hella Pick began her journalistic career at West Africa magazine, covering the independence process in the former French and British colonies. She later moved to the Guardian where she became UN correspondent in New York at a time when a lot of new African states were joining the United Nations.

Her advice to younger journalists was to always be adaptable, to have an enquiring mind and establish trust with their interlocutors. The technology had changed but the core qualities of a good journalist were the same today as they had been before the internet.

In a reference to the #MeToo debate, Hella Pick warned that in an age in which people were increasingly thinking in extremes there was a risk of distorting the complex relationship between the sexes.

During the discussion, some participants said that they would like to see more organisations adopting policies that encourage women to apply for leadership positions and recognise excellence with impartiality. Others believed that quotas were necessary to accelerate change. As far as diversity was concerned, the main challenge was how to define it. Definitions and terminologies tended to change over time according to what was considered to be socially acceptable. 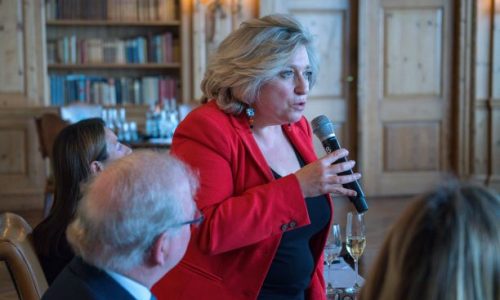 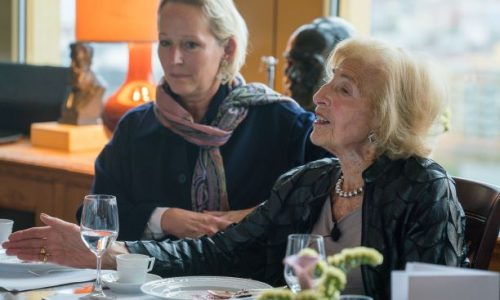 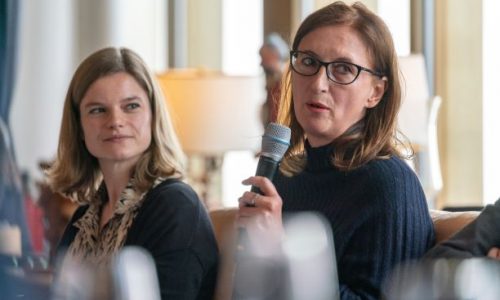 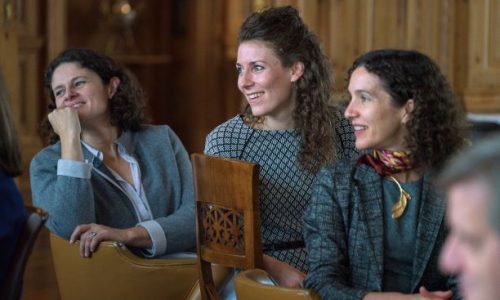 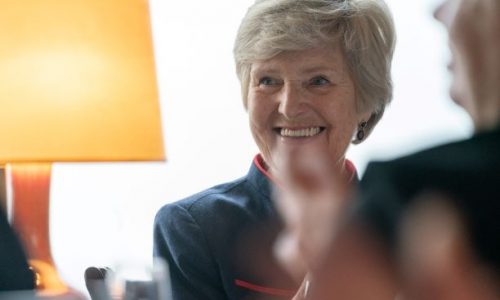 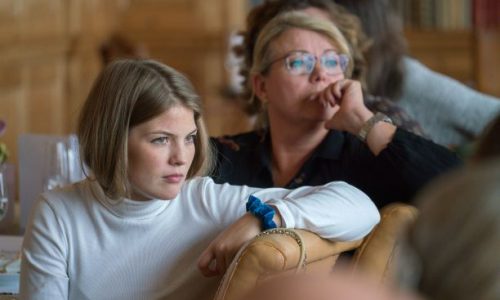