In June 2014, some thirty high-level participants gathered at London’s Garrick Club for an informal discussion on the scope for a common EU foreign policy following the European Parliament elections in May 2014.

The keynote speech was delivered by the then Polish Foreign Minister, Radosław Sikorski, who was at the time being considered for the role of EU High Representative. Mr Sikorski’s position and the unfolding events in Ukraine made this meeting particularly relevant, offering the opportunity to re-examine the potential for a Common Foreign Policy during a particularly testing time for Europe, with one of the prospective key architects. 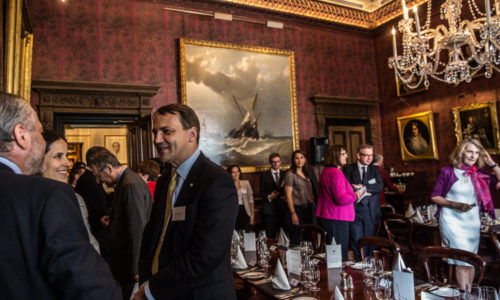 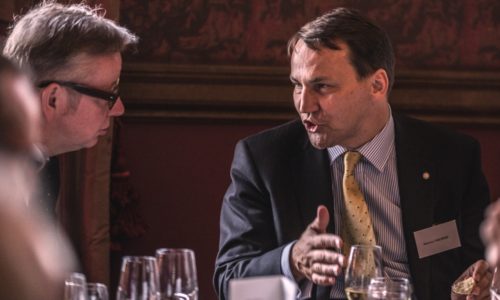 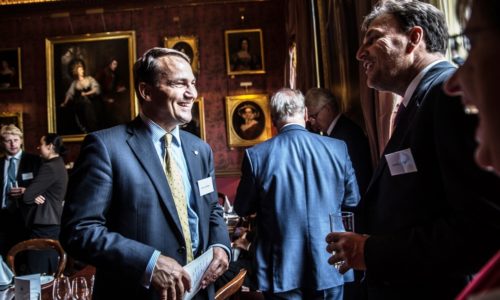 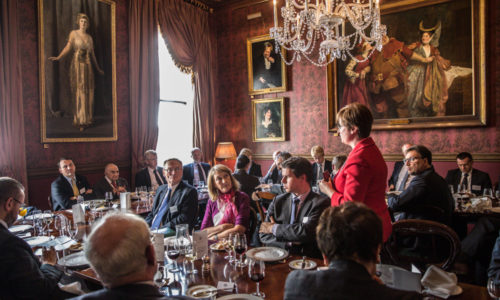