The 2014 Club of Three Plenary meeting was held at the French Ministry of Foreign Affairs (Quai d’Orsay) in Paris on 5 December 2014. A total of 60 participants from France, Germany, the UK and Turkey took part in this event, which was organised in partnership with Global Relations Forum (GRF), an Istanbul-based not-for-profit organisation that specialises in international affairs.

GRF selected 20 Turkish participants, among which were business leaders, former ministers and the Turkish Ambassador to the EU. Although its main focus was on Turkey, this meeting was given a regional dimension to reflect Turkey’s geopolitical importance and growing influence in the Middle East.

The three sessions focused on the crisis in Syria and regional security issues, opportunities for investment and growth in Europe and Turkey, the state of EU-Turkey relations, and migration. The discussions continued over dinner at the British Embassy where participants were joined by Ambassador Sir Peter Ricketts and the then French Minister for Foreign Affairs, Laurent Fabius. 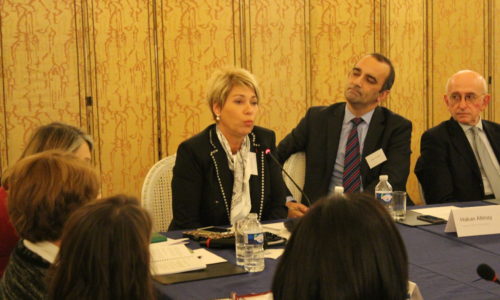 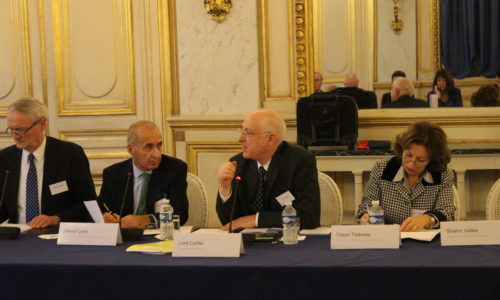 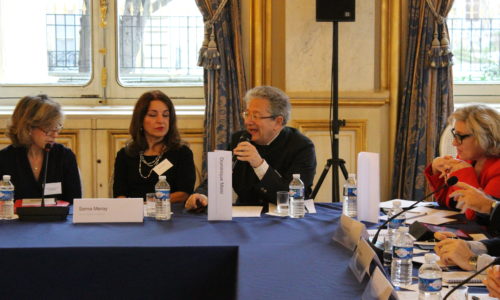 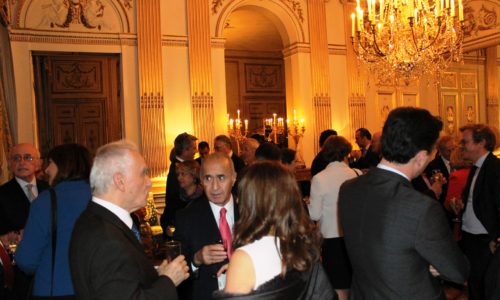