The Club of Three’s 2017 Plenary meeting involved over 60 senior figures from business and the policy field in France, Germany, the UK and US. This meeting, organised in collaboration with the Atlantic Council, aimed to take stock of the transatlantic relationship in a fast-changing global context – with elections in the UK and France and new policies being implemented by the Trump Administration – and to discuss the role that ‘the Three’ and this Administration could play together in the world.

The June Plenary built on a prior Club of Three conference held in Washington D.C in February 2007 which also looked specifically at Europe-US relations and was already at the time asking the question “Does the West still exist?” Ten years on, this question was achieving a new topicality and the transatlantic alliance that had dominated world affairs for decades was more than ever under the spotlight since Donald Trump had become President of the United States.

The Plenary was split into three parts. The first of these were three sessions held at the offices of the Atlantic Council on strategy, values and security (session I), economics and business (session II) and global energy challenges (session III). That evening, British Ambassador to the US, Sir Kim Darroch, gave a reception, during which participants heard speeches from Norbert Roettgen (Chairman of the Bundestag’s Foreign Affairs Committee) and Robert Zoellick (former President of the World Bank). The following morning, French Ambassador Gérard Araud hosted a discussion reviewing relations between the four countries and the affect of new media on politics and diplomacy. 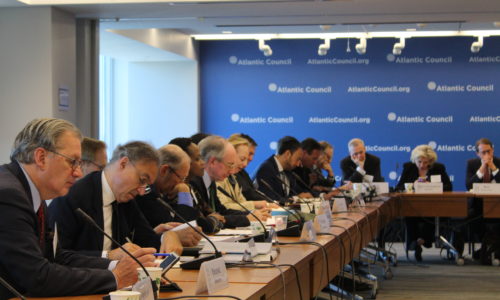 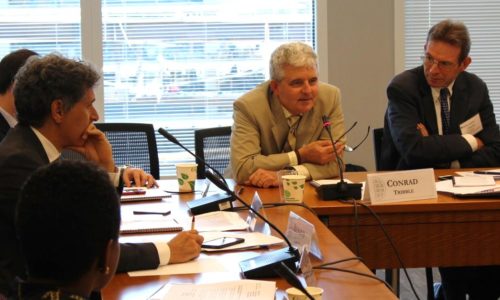 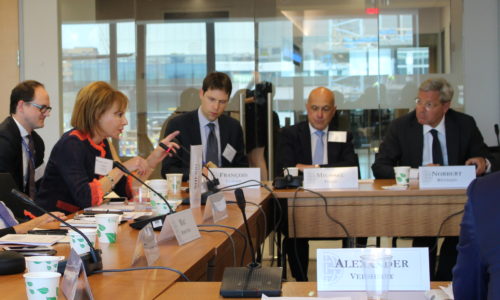 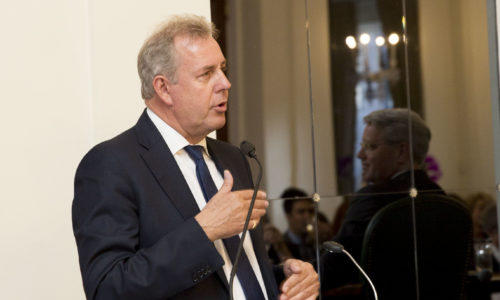 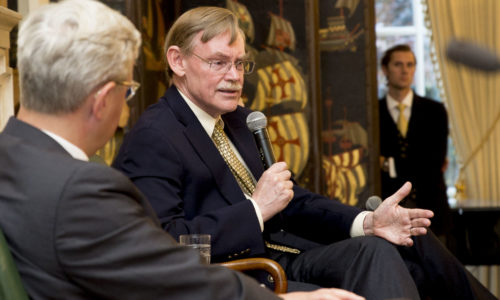 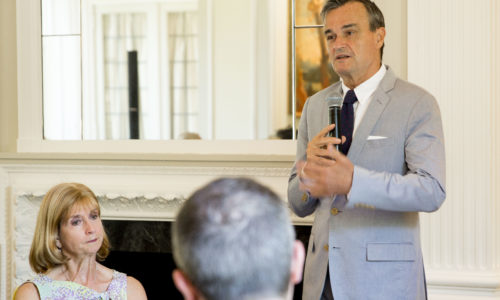 2017 Plenary report: The Three and America - Where Are We Four?