The Club of Three returned to the topic of Europe and Russia relations in 2019 with a special session in Moscow. It was a follow-up to a meeting held in Berlin in 2016 with a group of senior Russian figures from business and the political field.

The Moscow meeting focused specifically on areas where some common ground could be found: the areas where economic sanctions do not apply and business collaboration continues to be possible, and Syria and the Middle East, considering how far talking and co-operating with Russia might help to promote enduring political solutions.

It began with a dinner at the residence of French Ambassador Sylvie Bermann on the Friday evening, during which Russian senator Alexey Pushkov and Charles Grant (Director of the London-based Centre for European Reform) gave keynote speeches.

Three sessions on Europe-Russia relations, the Middle East and economic cooperation were held at the French embassy on the Saturday. An evening reception was then hosted at the residence of British Ambassador Sir Laurie Bristow to mark the end of the meeting. 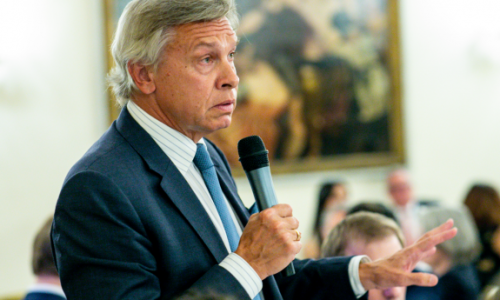 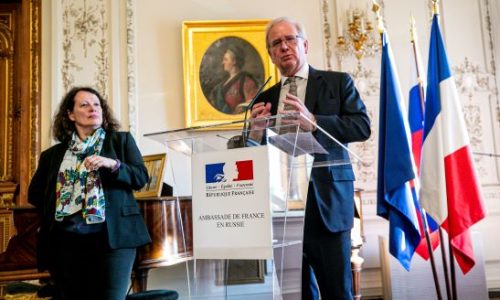 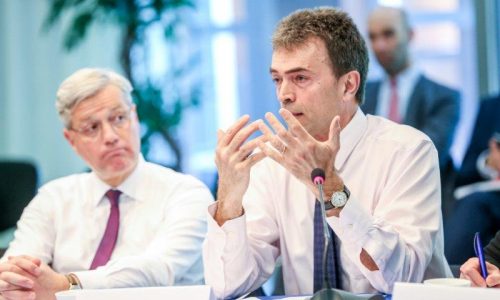 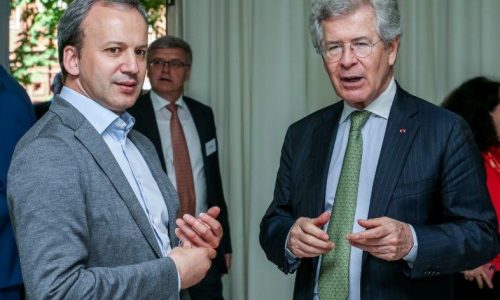 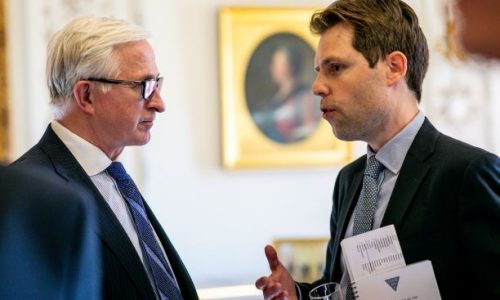 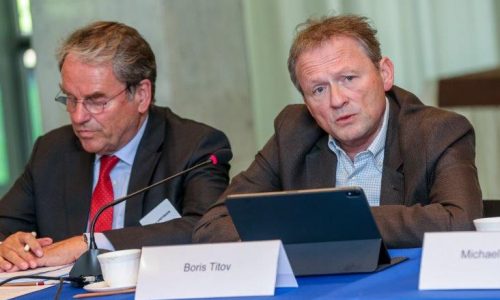