The Working Session that took place in Istanbul at the end of June was the second meeting organised in partnership with Global Relations Forum (GRF) to engage in a dialogue on Europe-Turkey cooperation. It aimed to build on the conclusions of the first meeting held at the Quai d’Orsay in Paris in December 2014.

As well as strengthening the Club of Three-GRF partnership, the June Working Session also sought to provide new perspectives on topics that had been discussed in Paris and to deepen participants’ understanding of these issues.

The meeting was particularly timely. It was held a few weeks after the June general elections which saw the governing Justice and Development Party (AKP) lose its majority in parliament for the first time in 13 years. Turkish Foreign Minister Mevlüt Çavuşoğlu opened the meeting with a keynote address before participants discussed the imperative for greater cooperation on security, in light of the worsening situation in the Middle East, and areas for cooperation in global economic governance and energy. 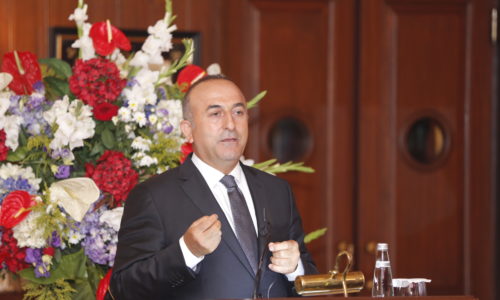 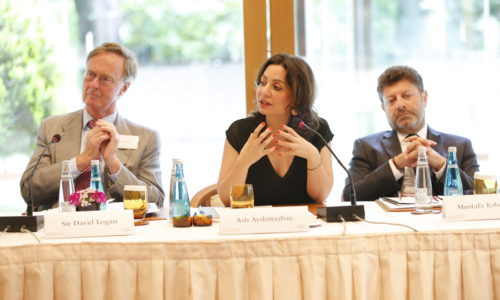 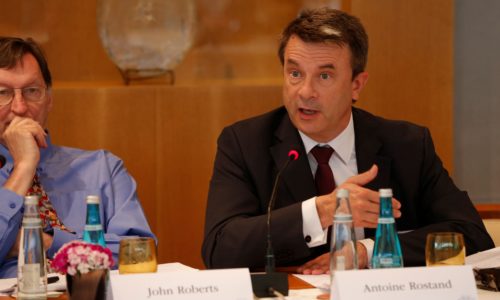 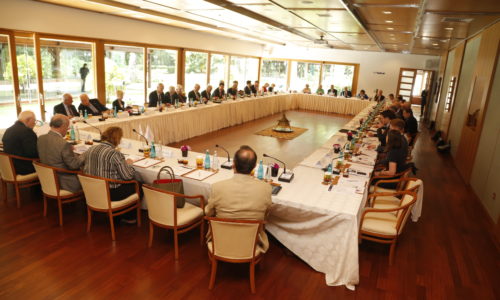